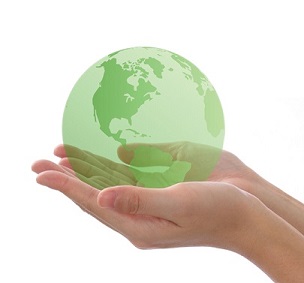 You can establish an endowment fund with ELFEC to benefit Lutheran ministry.  Endowment funds preserve the principal of gifts and allow the spending of investment income only.  A classic endowment fund preserves principal in perpetuity, but other arrangements are possible.  Such funds can be established either during your lifetime or after your death.  Various forms of giving can be used to provide the assets to be invested.

A donor advised fund (DAF) is a type of fund. You establish a DAF while you are living and advise ELFEC from year to year on the ministries and charities you would prefer to see benefit from your fund.  The fund agreement specifies the purpose for disbursements after your death. To learn more about DAF, please watch to this short video or learn more here.

ELFEC encourages the creation of new endowment funds by individuals, families, congregations and other organizations. You may give the fund a name of your choosing, subject to approval by the ELFEC board. The minimum size for a named fund is currently set at $25,000. If you are not able to contribute the minimum at one time, you can make a series of smaller donations until the minimum is reached, over a maximum period of five years. An endowment fund may be created by a gift made during your lifetime or by a gift that takes effect at your death.

Each fund has a stated purpose. Grants from investment income will be made by the ELFEC board to a charity for the purpose given. If you do not stipulate the charity that is to receive the grants, the ELFEC board will choose a beneficiary. Grants are normally made on an annual basis.

Each new endowment fund will be established under the terms of an agreement between the donor(s) and ELFEC. Click here for the sample endowment agreement. If you choose not to establish a new fund, you can make a donation in any amount to an existing fund.

A Gift of a Lifetime: Webinar Recording

Learn how you can support your own congregation and to read inspiring stories from our members.